Capturing the incredible beauty of the earth is the goal of my landscape photography work. For many years, I have photographed high quality images in valleys, glaciers, rivers, deserts, mountains and oceans.

These are only a few examples of landscape photography. Either with a camera or a drone, I will capture the beauty of your destination. If you represent a tourism board, DMO, DMC or travel agency, please get in touch. To learn more about my travel experience, you can also visit my travel blog. 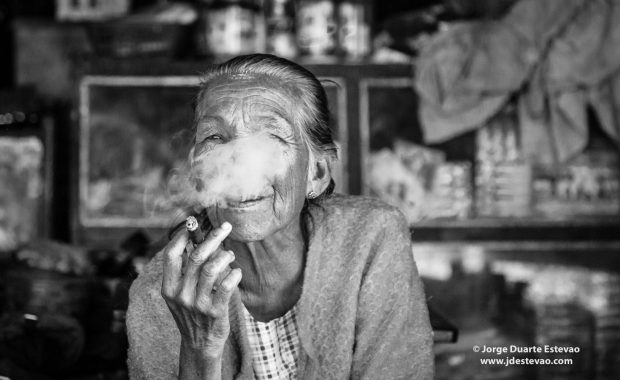 These travel photography examples are the result of extensive travel all around the world: high quality images which reflect what I see 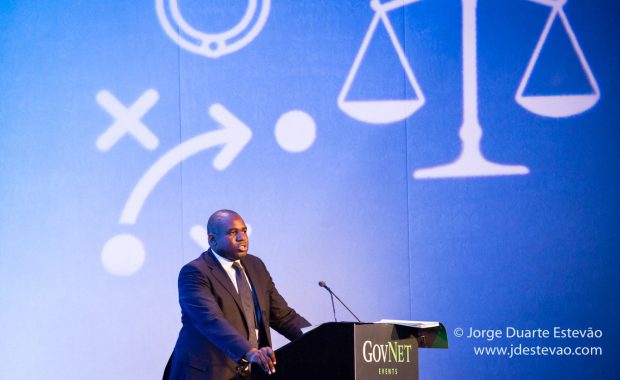